Things to Do in Olympic National Park

Things to Do in Olympic National Park

Located to the west of Seattle and south of the Canadian border near Victoria, Washington State’s Olympic National Park (ONP) covers almost a million hectares of land.

The park enmopasses a variety of natural landscapes and ecosystems. This includes old-growth temperate rain forests, glaciers, snow-capped mountains, and over 100 kilometres of wild American coastline.

About 95% of the park is designated primeval wilderness. This ensures the preservation of the natural ecosystems that thrive in this part of North America.

No wonder former American president Franklin D. Roosevelt recognised this diverse and lush region of ancient cedar spruce trees, glacial lakes, and mountain ranges as a national park and treasure back in 1938.

More than 80 years later, ONP still stands as a symbol of America’s preservation efforts. It offers visitors a chance to explore the nation’s primeval treasures.

Hemlocks, Douglas firs, towering Western red cedars, sheet moss, and giant ferns. These are just some of the plant species you can expect to find thriving within ONP.

The Hall of Mosses in the Hoh Rain Forest is perhaps the most popular trail in the park. It is a must-see for those who’ve never been to a mossy forest before.

Meanwhile, named after the native tribes that used to roam these lands, Quinault valley is where you’ll find several champion trees. Find the 58-metre-tall Sitka spruce and a Douglas fir that stands at an impressive 85.6 metres. In fact, the park is home to some of the oldest trees in the USA, with some over 1,000-years-old.

And yet even these are young compared to the eco-system of our planet, which Gala Bingo notes is 400 million-years-old. Come to the park to get a taste of the USA’s natural history, it will truly put you in your place. 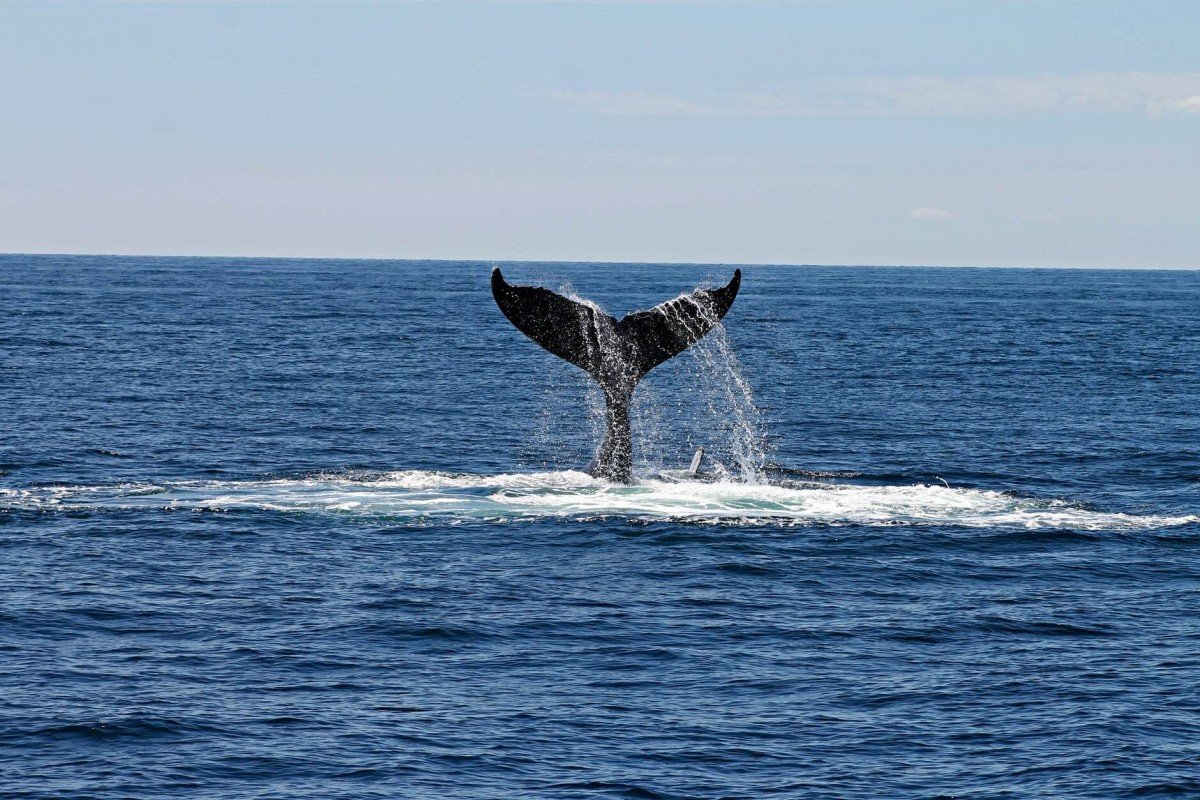 The waters at the beaches within the ONP are typically too cold for leisurely swimming. And the climate makes the coast the perfect location for pitching a double tent cot for a weekend of outdoor camping.

Don’t forget to bring a camera if you’re planning to visit Kalaloch Beach. This is where you’ll find miles and miles of driftwood-strewn sands, designated camping grounds, and even a restaurant.

Meanwhile, all over the coast you’ll also find “whale trail” stations where you can spot whales breaching the water right from the beach.

The Kalaloch and Shishi beaches are also home to tide pools. These reveal a magnitude of marine life like starfish, sea anemones, and other creatures during low tide.

ONP is actually named after the mountains it encompasses. At the top of the Olympic Mountains lies its highest peak –Mount Olympus. This is the point of origin for the 4.1-kilometre-long Blue Glacier.

This glacier along with several others in the park carved the ancient ridges, basins, and other features that have made ONP into the wild, eco-diverse paradise that it is today.

You can take a variety of mountain hiking trails such as Hurricane Ridge. See the great expanse of these glaciers. Get a bird’s eye view of what the entire park has to offer. Even if it’s too cloudy to see far out, the views and fresh air at these mountains make every climb worth the effort. 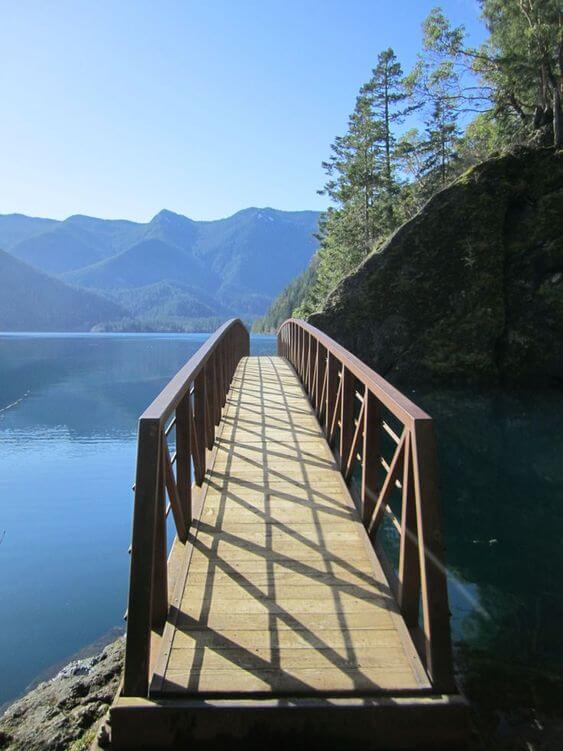 At the northern foothills of the park’s mountains lies Lake Crescent. It is known for the clarity of its water due to a lack of nitrogen (inhibiting algae growth).

Lake Crescent is the perfect place for taking a leisurely (albeit still cold) swim, going kayaking or having a picnic at the shore. Or simply having a hot meal while warming yourself at the stone fireplace in Lake Crescent Lodge as President Roosevelt once did.

Renting out a room at the lodge is a good way to establish a base of operations during a weekend or three-day-long exploration of ONP. You can also try the comfortable, motel-style lodgings of the Pyramid Mountain building. This is just a short walk from the lake water’s edge.