Exploring the River Mersey: 5 Things to Keep you Busy Near the Liverpool Bay

Just a three-hour drive from London, England’s northwest coast makes a great staycation option for residents of the UK. It is also a great region to include in any European vacation, as visitors can indulge in unique experiences along a distinctive stretch of the Mersey River.

The 70-mile waterway makes its way through several English towns – including Manchester, Warrington, Runcorn and Widnes – before narrowing into an estuary and emptying into the Liverpool Bay.

The area is named Merseyside – a metropolitan county with a population of 1.38 million people. If you should find yourself on this piece of the planet, here are some destinations to hit while you are there. 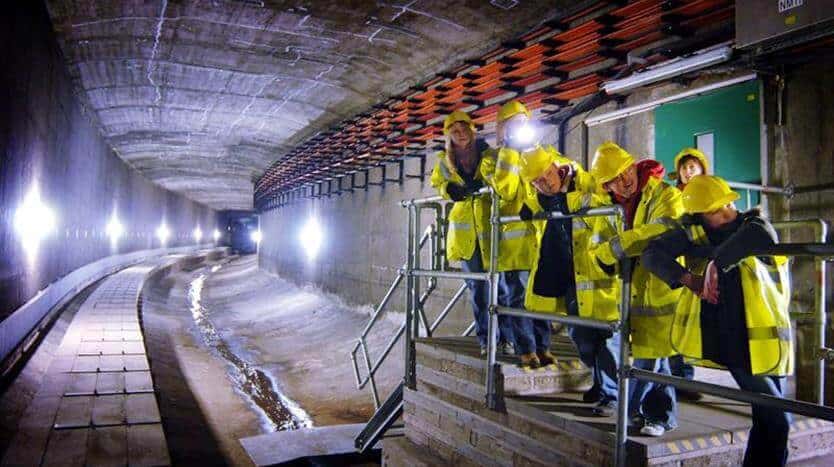 The Mersey Railway is a defining feature of the region. It opened in 1886 and serves as a tunnel between Liverpool and Birkenhead, each city located on opposite sides of the Liverpool Bay. This is a special location, with two road tunnels that pass under the estuary to connect the two land masses. The roads are named the Queensway and Kingsway tunnels.

If you are on the Liverpool side of the bay, hop on the Queensway Tunnel and cross over to the Wirral Peninsula. You will land in Birkenhead, where you may want to schedule a tour at the Glen Affric Brewery and Taproom. It features dozens of craft beers, as well as CBD-infused beverages. 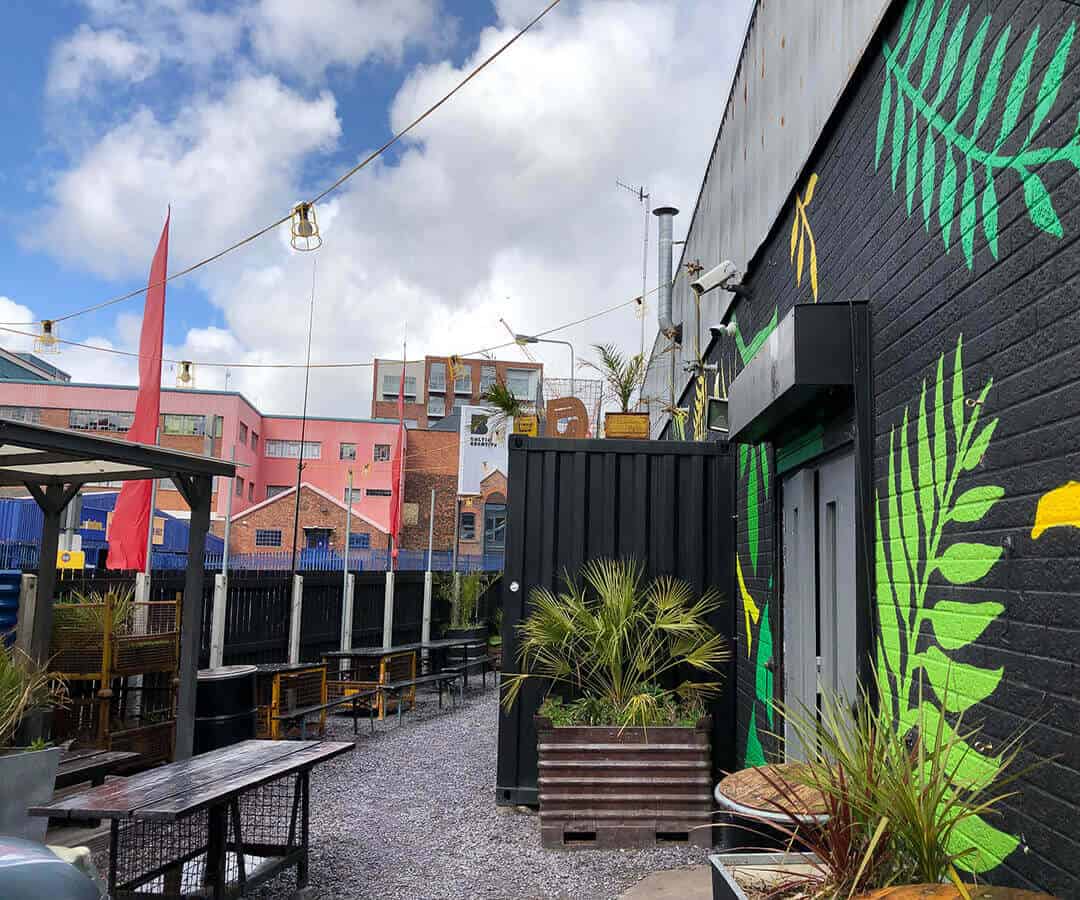 The Baltic Triangle is a fast-growing, energetic portion of Liverpool. The historical district has experienced reinvigoration, moving from a warehouse and factory district to an artsy startup hub.

Here, many creative entrepreneurs have jumped on the opportunity to set up shop in old industrial buildings. You will also find studios, restaurants, a graffitied skate park and a garden venue for outdoor events. Among the happenings are disco festivals and craft beer tours.

Take in the views at the Liverpool Waterfront 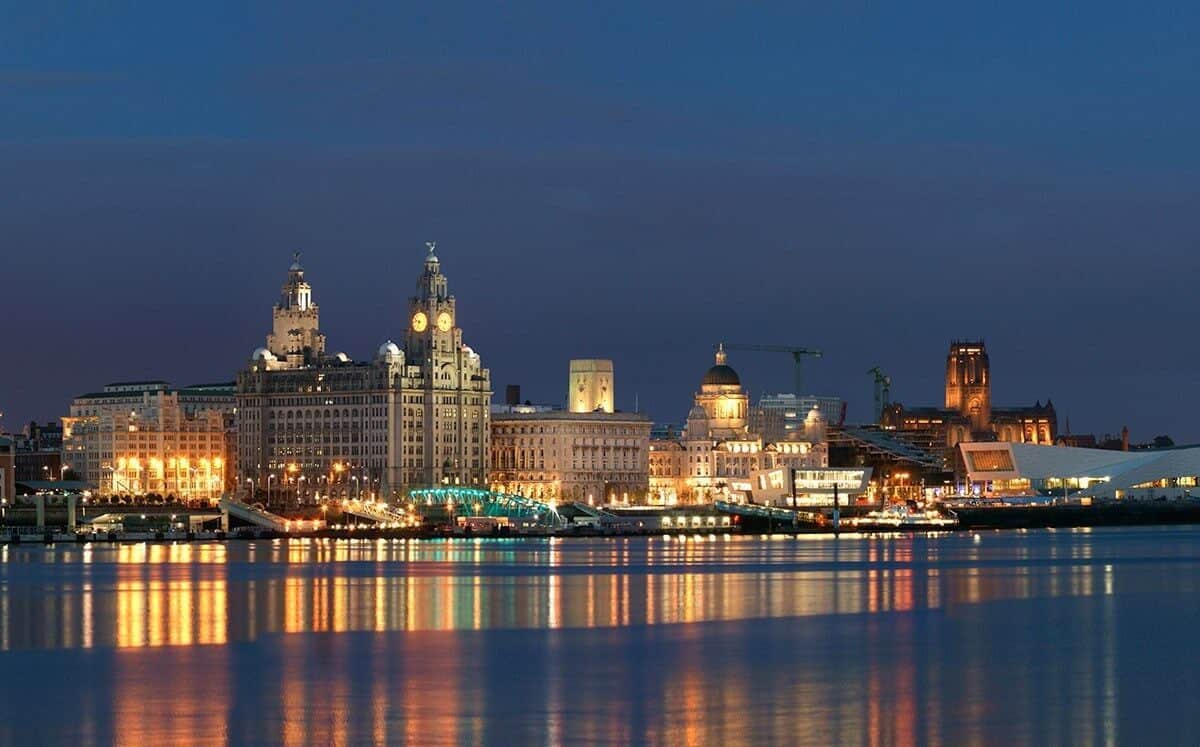 The Liverpool Waterfront is an iconic coastal site with a robust tourism industry. It features some of the best panoramic views in England. The most notable structure is the famous Royal Liver Building, which opened in 1911 and was one of the first in the world to be made of reinforced concrete. The structure is 322 feet tall.

In addition to stunning architecture and diverse restaurant options, the historic district features galleries, ferry rides, cafes, bars and more. There are three museums in close proximity to each other – the Merseyside Maritime Museum, International Slavery Museum and the Museum of Liverpool. 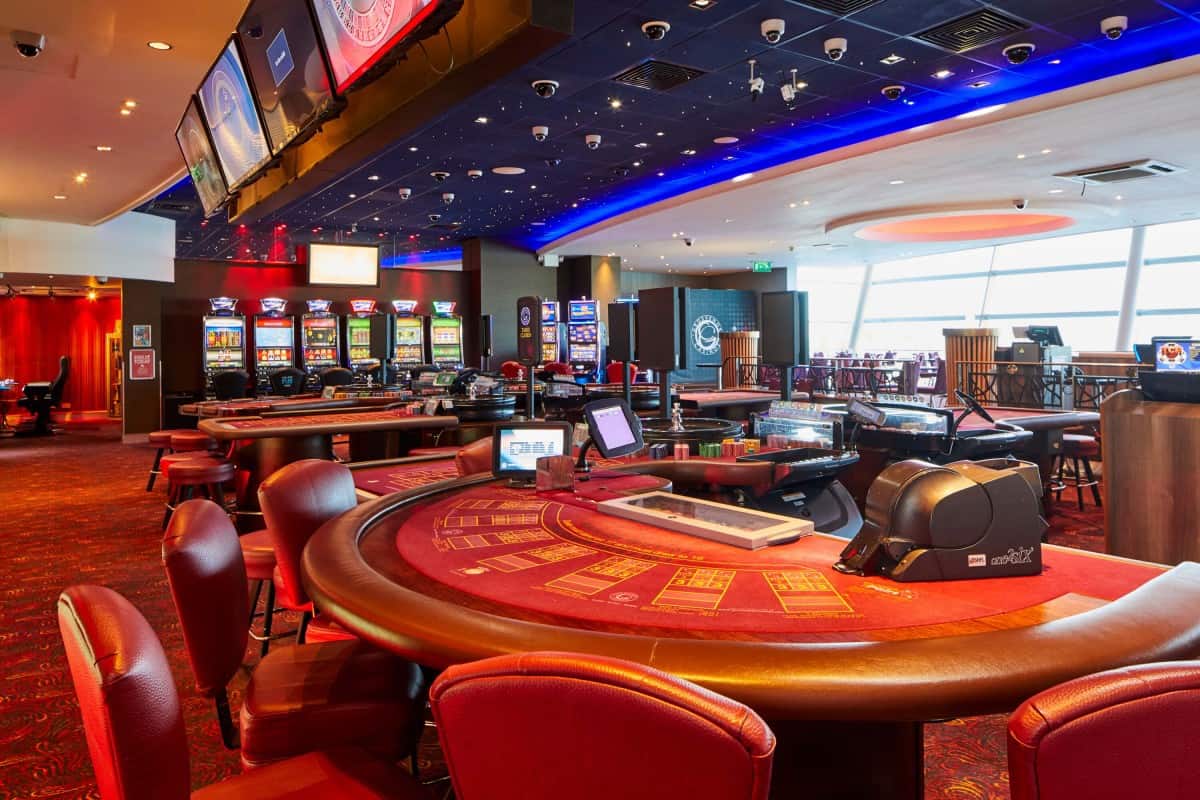 If you are a person who loves gaming, you can check an item off your bucket list at one of England’s most exquisite riverfront casinos.

Also referred to as the Leo Casino, the Grosvenor Casino Liverpool offers a mix of modern and traditional casino gambling. Blackjack, roulette and live sport action are popular choices, in addition to a large poker room that hosts daily Texas Hold’em games.

The casino is situated on the Queens Dock and features gorgeous sweeping river views. The establishment offers delicious food, as well as beer, wine and spirits from around the globe.

Hop aboard a colourful psychedelic-looking bus and learn things you never knew about the Beatles. Tours depart from the world-famous Albert Dock, which features a collection of renovated red-brick buildings that house museums, restaurants, cafes and bars.

Tour participants get to listen to Beatles tunes as a guide takes them to see the childhood homes and schools of John, Paul, George and Ringo (as well as other notable sites).

Experience life beyond the stars at The Spaceport planetarium 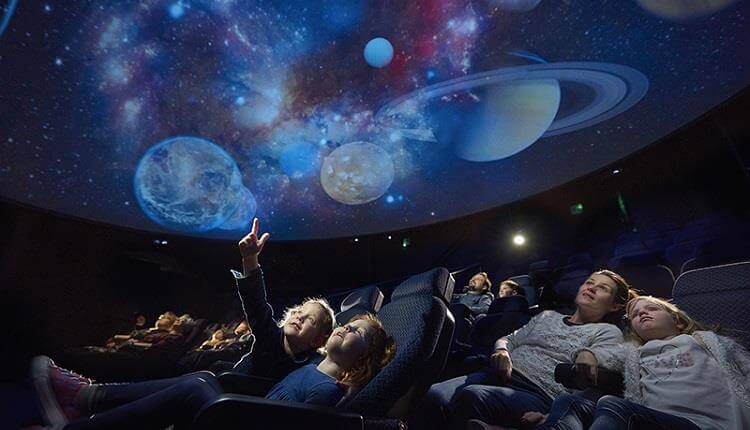 The Spaceport planetarium in Wallasey, England (located on the northeast portion of the Wirral Peninsula) offers an interactive mix of space, science and sci-fi. With a space dome show, educational exhibitions, themed galleries, hands-on demonstrations and more, Spaceport can easily make for a full day of entertainment and learning.