Cheapest Places to Visit in Europe in 2022

Where are the cheapest places to visit in Europe?

There’ve been drastic changes that obstructed the tourism industry, causing millions worldwide to miss their yearly vacations. Despite that, international hotspots for tourism have survived and are aiming towards relaunching their markets in 2021.

The European Union is sought after amongst tourists, as breathtaking views and architecture encapsulate whoever visits.

It’s believed that traveling to Europe is expensive, which was previously correct but now inaccurate as advancements in aviation and fuel have enabled airline carriers to institute lower costs for tickets.

As such, when markets are reinvigorated worldwide, there’ll be flights ranging from £300 to £400. Plus, with forex markets being accessible to the masses and easily managed via virtually any smartphone, expenses can be offset if anyone pays attention to guides on country-specific exchange rates.

Before booking a flight to Europe, selecting a destination is needed. It isn’t easy to assess which location is suitable for budget purposes, as the European Union has an assortment of notable cities. Most of those towns, like London, Paris, or Berlin, are costly for international visitors.

Those expensive destinations are avoidable for lesser-known locations amongst North American tourists and Residents of Asia.

Find three of the cheapest places to visit in Europe below for some inspiration:

Considered an iconic area for culture and politics, Prague shouldn’t be avoided by travelers. It’s not exclusively a town littered with historic buildings, like the Millennia-old Hradcany Castle.

Prague is a UNESCO World Heritage Site. This guarantees that Prague’s beauty will remain for generations to come.

Experience the Mediterranean coastline in Istanbul, Turkey. This destination is suitable for individuals who prefer exploring historical cultures. 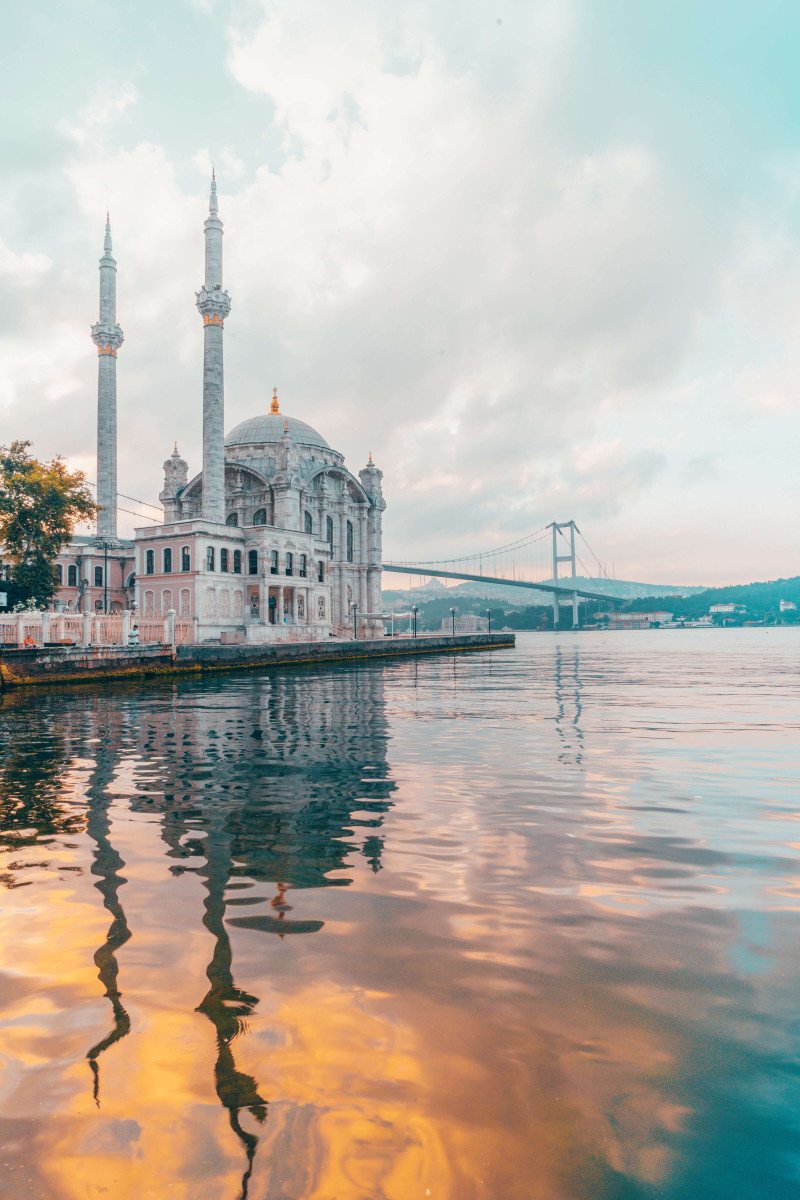 The reason being? Istanbul has the Dogancay Museum and the Cappadocia Rock Formations. It’s also possible to witness ancient architecture from the Byzantine empire and Istanbul’s underground city named the Derinkuyu.

Travelers wanting an adventurous holiday are suited for Budapest, Hungary. It’s a location of often iconic architecture that’s viewable from daily cruises on the Daube river. 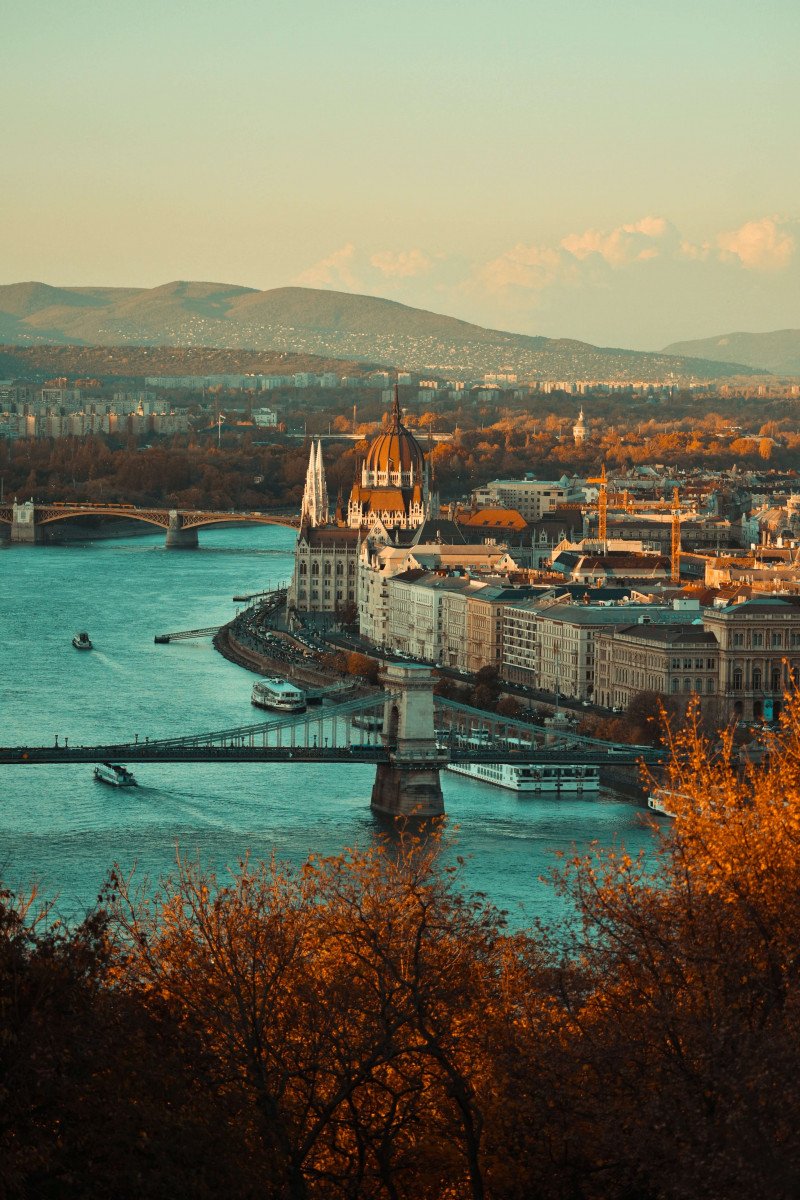 These cruises are bookable during the morning to evening hours, with luxurious food hosted onboard to satisfy visitors. For individuals wanting a river holiday, Budapest is the cheapest option in Europe.

Visit one of the cheapest places in Europe now!

These are just some of the hidden gems that are extremely affordable and there are many others that can be found by taking the time to gain local knowledge of the country or region that generates the most interest. We believe as Europe comes out of hibernation, there will be a vast range of deals to be enjoyed.